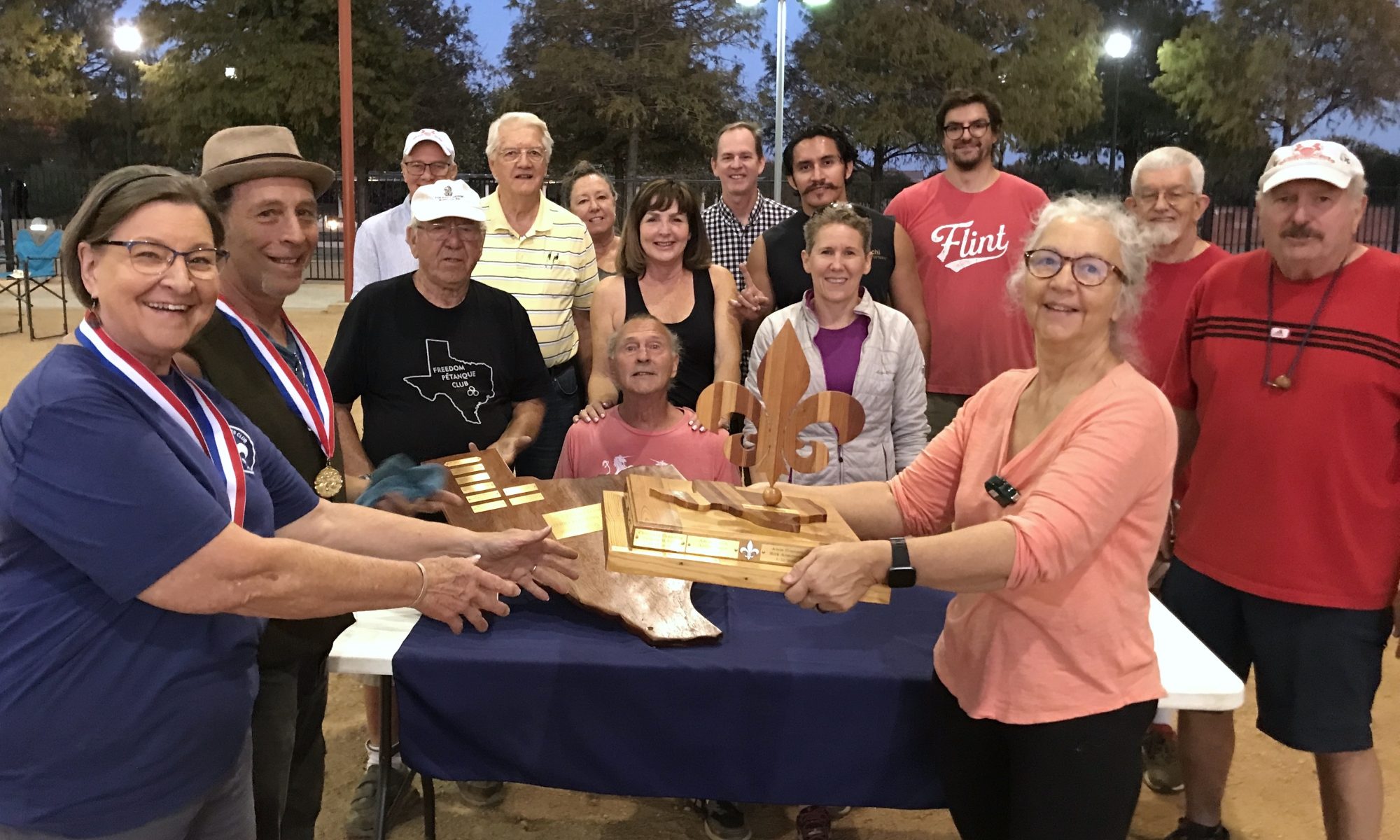 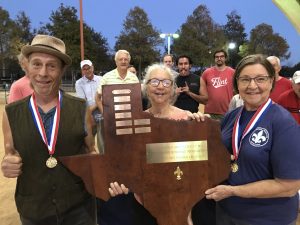 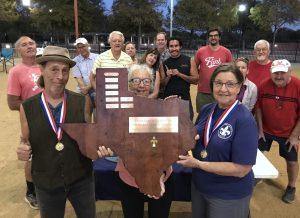 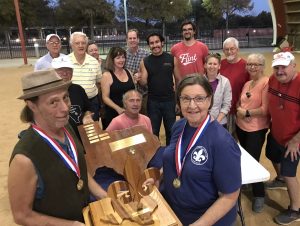 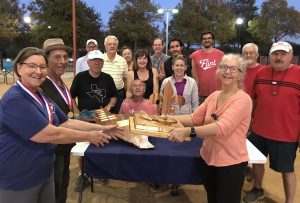 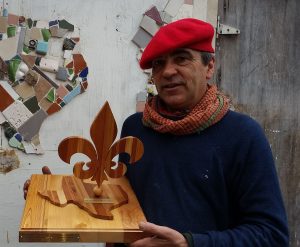 LBC's trophy is updated with the winners of our Oct 31st Terry Plemons Memorial Tournament.

Instead of individual trophies LBC has one trophy with winners' names are added to it.

The trophy resides with the winner until our next tournament.

The LBC also has the Terry Plemons Memorial Plaque which displays the names of the winners of the TPM tournament.

Thierry Amisse is the designer and Fine French Woodworking produced our Trophy & Plaque.

We originally hoped the plaque would be hung in the gift shop of the French Legation.  To date that has not transpired and it hangs in Michael Plemons home.