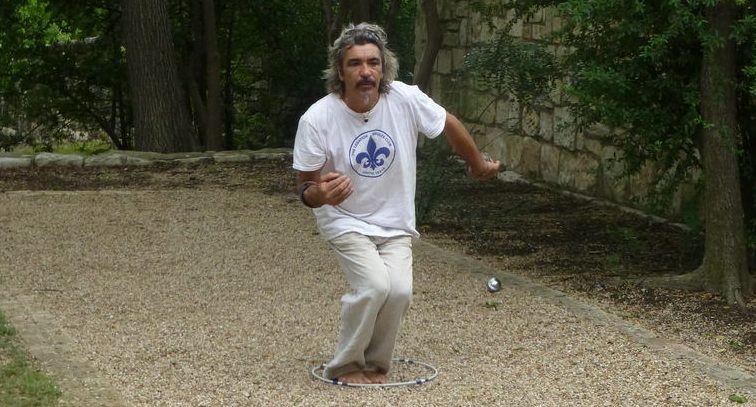 ​​Learn how to Play Pétanque!

It is really easy to learn how to play pétanque! You really don't need to know anything in the beginning. The best way to learn is to simply get in a game and follow the advice of your teammates who will be happy to help you get started. Experienced players will always happy to bring you into a game and show you how to play. All you have to do is show up to where people are playing and let them know you are interested in giving it a try. Don't be shy!

Where do People Play Pétanque?

​There are ​Three Times people usually play at the Browning Hangar.

​People play pétanque on Wednesday afternoons from 1PM to 3PM at the Browning Hangar.

​Some players arrive as early as 4PM with more players arriving around 5PM to 7PM. ​ It's a great way to end the work week! A little bit of a happy hour, and a great time to re-humanize yourself by being outside and getting a little physical. Game sometimes go as late as midnight.

Another favorite time for people to get together and play is on Sunday afternoons at the Browning Hangar, after the Texas Farmers' Market closes ​around 3:30 PM .

Feel free to stop by any time and watch a game in progress to really see what it's all about. Players will be happy to let you borrow the equipment you need to get started.

What equipment do I need?

Hardly anything. Pétanque is played with special balls called boules. Someone will always be happy to let you borrow a set of boules to play your first few games.

What if I am not very athletic?

Don't worry, as long as you can throw a ball you are welcome to play. And you might play better than you imagine!

What if I don't know the rules?

The rules are really pretty simple, so you can just learn as you go when you follow along with your teammates. So don't worry about the rules in the beginning. In time, if you want to get a little more serious about the game you can refer to this collection of pétanque rules.

​Check​ Out the Rules 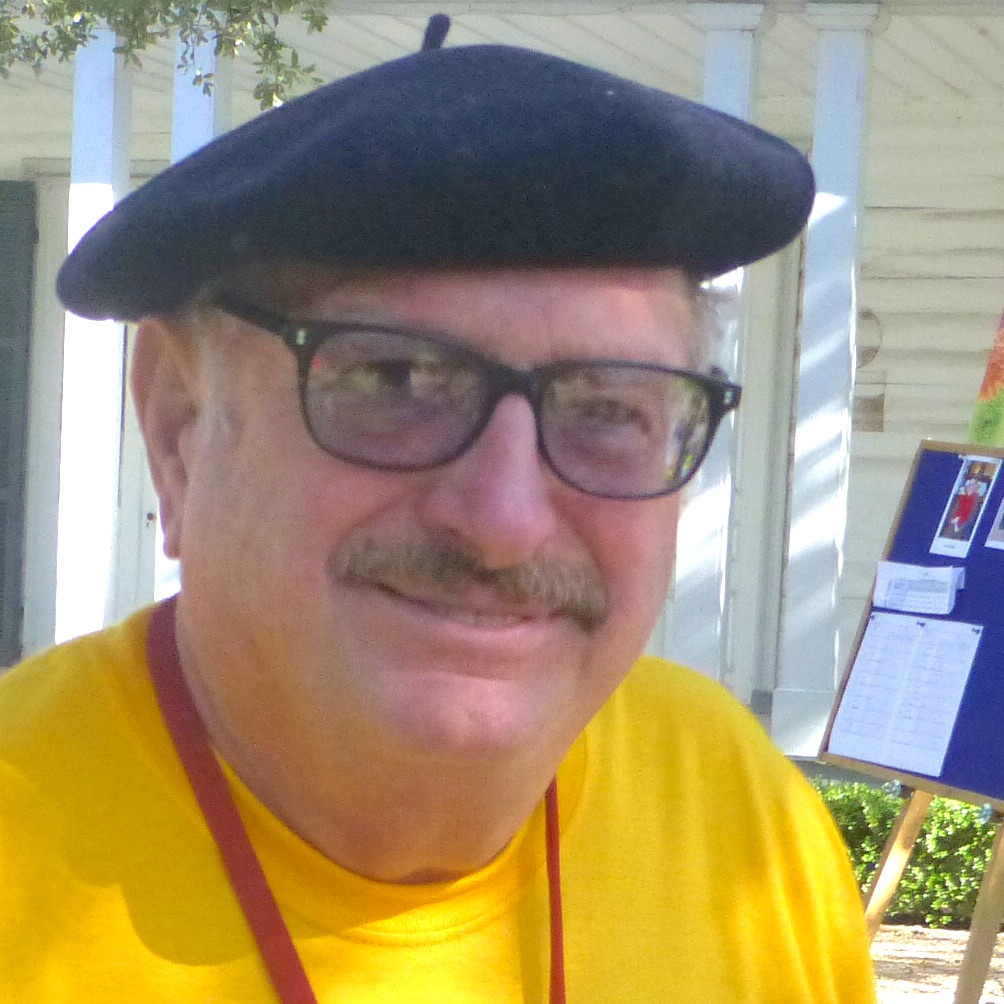 ​Because of pétanque I have met a lot of interesting people from various countries and backgrounds.  This has helped broaden my perspective on life.  And some days the game has helped teach me humility!

Check out this great video that covers all the basics of how to play pétanque! If you are new to pétanque and really want to learn how to play the game, watch it ten times, because ​it's just that good! Thank You to Pétanque England for producing it and making it available on YouTube.

​[Click the Full Screen option in the bottom right corner to enlarge the video once it starts playing.]