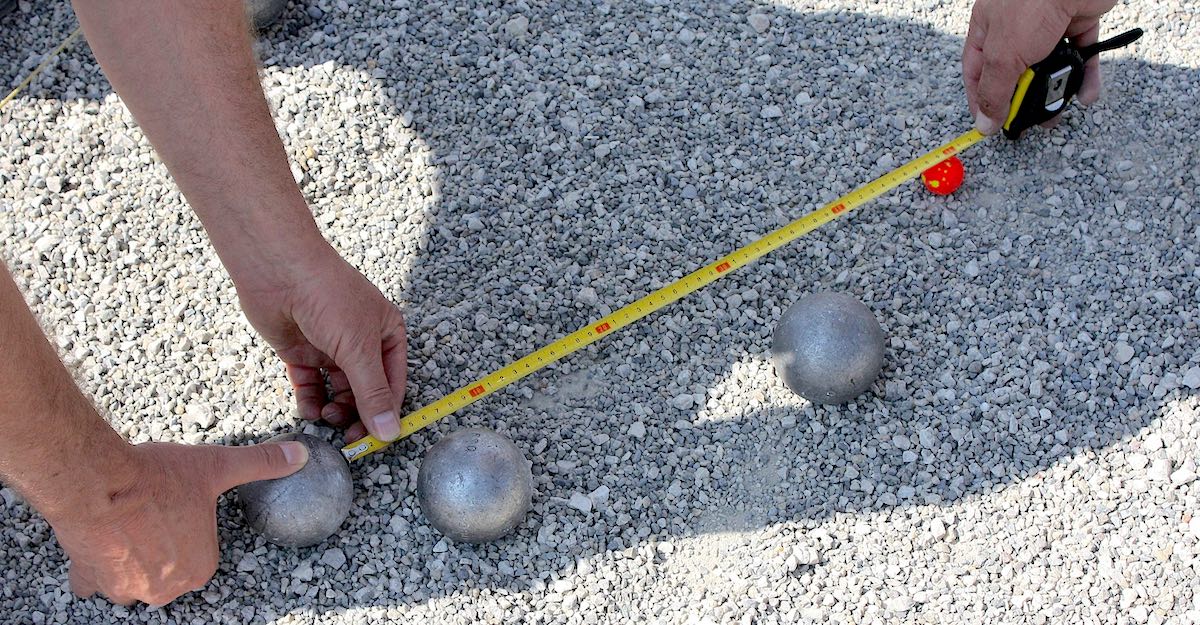 ​The rule of petanque are really pretty simple. In the beginning you can just play along with more experienced players and they will tell you all you need to know. The most basic rules are listed below. Once you get more serious about the game you can study details of the Official Rules.

​​​Pétanque is usually a friendly, social game and most competitions are played in a “sporting but friendly” atmosphere. ​​​Aside from playing by the rules, following the points of etiquette below will enhance your enjoyment of the game and camaraderie with fellow players.