La Chandeleur is fast approaching we will be celebrating it this year on Sunday, Feburary 9th at Nelson Ranch. Once again it will be a joint effort with Alliance Francaise, Nelson Ranch Petanque Club and LBC. 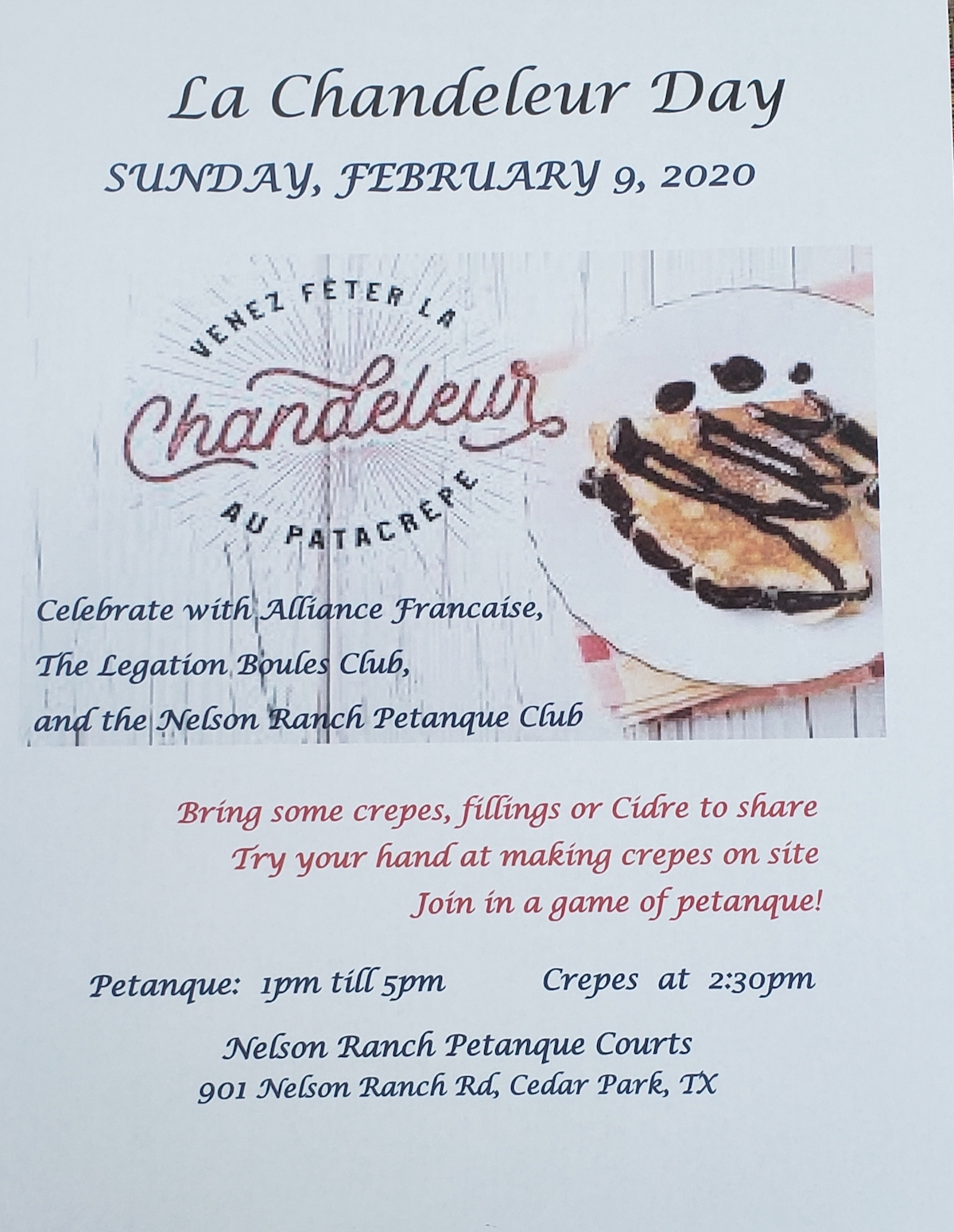 If you are not familiar with La Chandeleur, it is a French holiday where people traditionally eat crépes and drink hard apple cider. Nothing better than another celebration with food & drink!

This is another example of a Christian holiday that stems from pagan traditions.

​ “Though la Chandeleur is often associated with the Catholic holiday of Candlemas, it actually stems from pagan traditions. While some say Chandeleur celebrates the return of sunny days (crêpes symbolize the sun), others say that making crêpes using flour left over from the harvest ensures prosperity in the coming year. And, of course, there is the traditional coin ritual: if you can flip a crêpe while holding a coin in your other hand, you and your family will not have to worry about financial problems.”

​Believe what you may, it is a good reason to get together, eat some crépes, drink some cider, and throw some boules. Mark Sunday, February 9, 2020 on your calendar! Let’s hope the La Chandeleur gods bring us good weather! 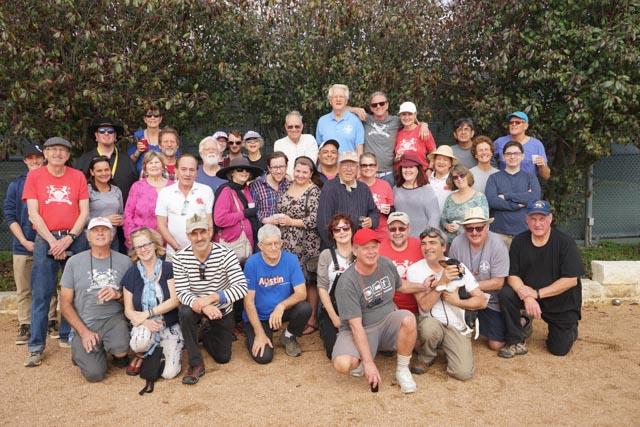