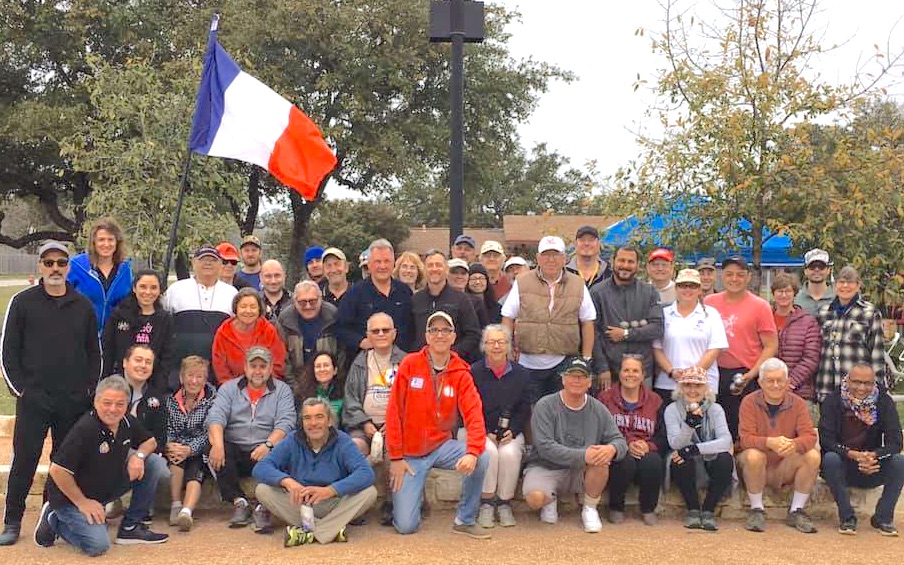 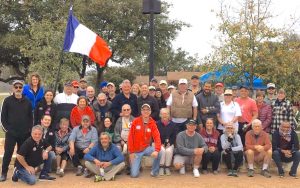 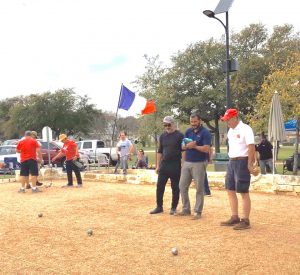 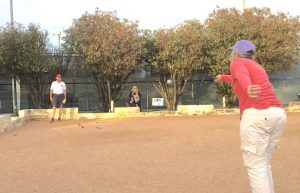 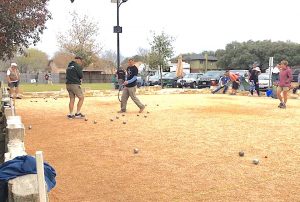 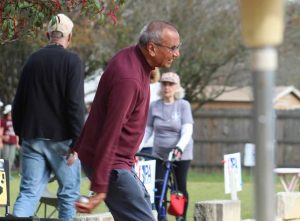 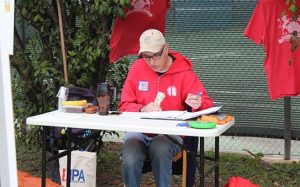 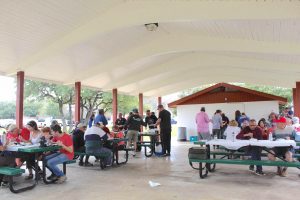 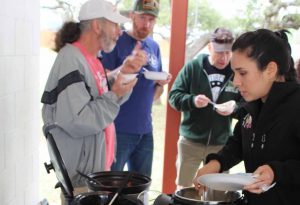 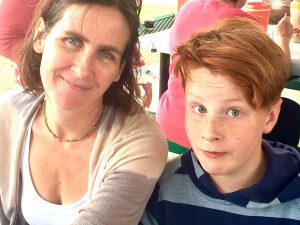 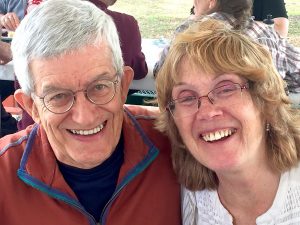 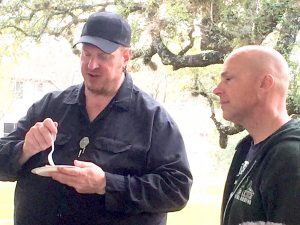 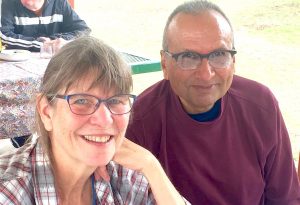 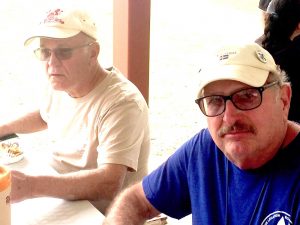 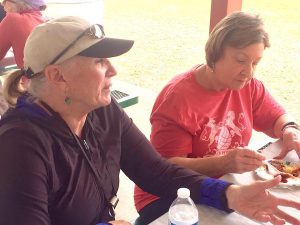 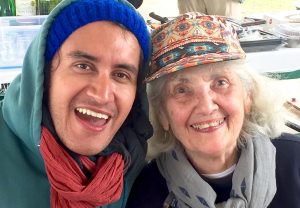 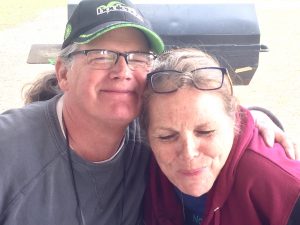 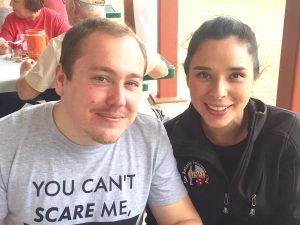 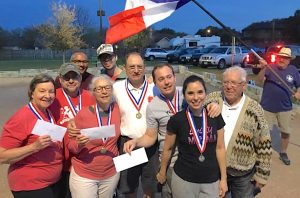 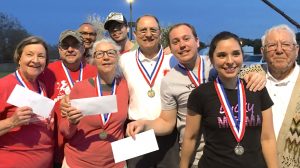 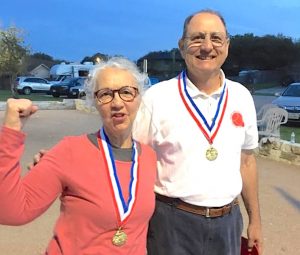 ​(You can leave comments down below!)

​We had a full house at the Nelson Ranch for the 2020 Spring Doubles Pétanque Tournament.

There were 22 teams, including one team from Dallas and four teams from San Antonio​ who took to the terrains to battle it out in the first contest of the year.

After three qualifying games in the morning and a FANTASTIC pot luck lunch, the top eight teams advanced to the playoffs while the rest of the field played the consolation bracket.

The level of play in Austin keeps rising, and in the playoffs, there were some fierce battles, as well as some surprising upsets.

It was clear that many players brought their "A" game. In the end, there can only be four winners.

The Legation Boules Club will be hosting a doubles melee tournament end of March, and our next NRPC tournament will be in late May.

There are plenty of chances to compete this year.

​Thanks to all who participated and big thanks to everyone who helped with the set up.

The season is off to a great start. If you missed out on this one, be sure to plan on coming to the next one.